My Mother's 77th Birthday was Yesterday

Wasn't she such a cute baby!! 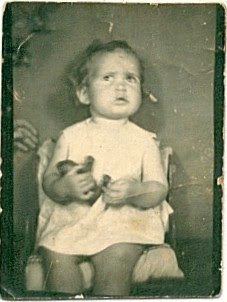 For years and years she had a standing appointment at the beauty salon for this hairdo. :D 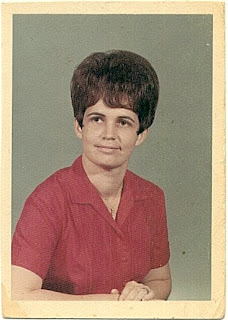 I've posted this photo before of Mama and me standing in front of a Blocker family quilt - yep as in Dan Blocker aka Hoss Cartwright. His dad and my great grandmother were brother and sister. 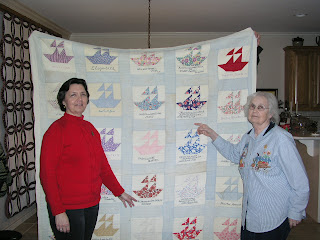 A bed laden with nostalgia. 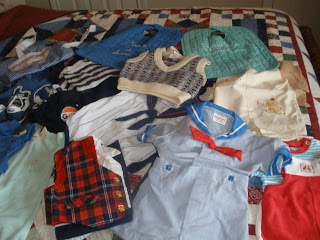 Looking for these (except the moccasins) to loan to Colt... 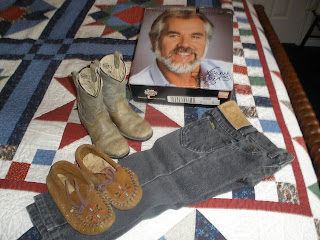 ...wonder why I saved the boot box too? Heart still goes thu-thump...thu-thump...one of the smoothest voices in country music!

Very good movie!In talking with others, you will either really like it...or really hate it. I honestly think part of that would depend on - well - how racist you are. I heard two older men talking about "rewriting history" ... "The Tuskegee Airmen were just escorts." I knew these men and asked, "Oh. And if the Germans started shooting on the air convoy, these fighter pilots just ignored them? Interesting."

Let's give credit where credit is due. Yes, the movie is "based" on true events. No, every word uttered on screen is not historically accurate. IT'S A MOVIE PEOPLE!

However, The Tuskegee Airmen had a fight with the US military going in strictly because of their color. But look what they accomplished!!!

In all, 996 pilots were trained in Tuskegee from 1941 to 1946, approximately 445 were deployed overseas, and 150 Airmen lost their lives in accidents or combat. The casualty toll included 66 pilots killed in action or accidents, and 32 fallen into captivity as prisoners of war.

The Tuskegee Airmen were credited by higher commands with the following accomplishments:

Awards and decorations awarded for valor and performance included:

In 2007, President George W. Bush and Congress presented the surviving 300 men with the Congressional Medal of Honor. President Bush saluted them to help atone for the slights they received while they were serving their county.

But remember - they were ONLY escorts. Riiiiighttttt!

Let's NOT rewrite history. But please report it completely and honestly.