The first was a Rowenta that worked perfectly for a few years until the water reservoir ruptured causing it to slobber all over everything. I sent it on to Jonathan who was ironless. He said it quit heating pretty shortly after that.

The next was a Shark. I had heard good things about it. It quit while Jonathan was ironing a pair of pants. (Jonathan has moved back home temporarily.) I told him where the two old irons were located and to use the Black & Decker because the GE has a frazzled cord.

The B&D still worked, but just did not get hot enough IMHO. Frazzled cord and all, I plugged the GE in and turned it on. It got hot quick. Jonathan told me to get the Shark, which I fished out of the trash. He needed screwdrivers and a pair of pliers. Working together we took the cord off the Shark and put it on the GE. 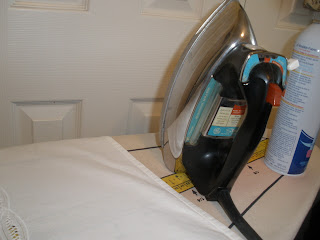 OH! Is this considered VINTAGE?! LOL

My sprained ankle severely set my yard work back. Everything has had to do its own thing.

My bluebonnets are just about wiped out. 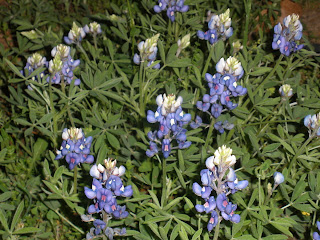 We have acidic soil and they don't like it. The ag teacher at high school told me I needed to put some lime out. I can't do that in my planting beds because the azaleas and the camellia prefer acidic soil. The bluebonnets down by the road look pretty poorly.


The camellia was loaded this year! 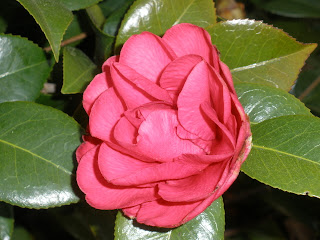 I planted hostas in six places...have only one left. The bed is just too sunny. 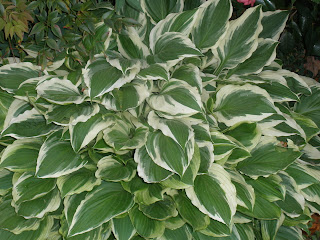 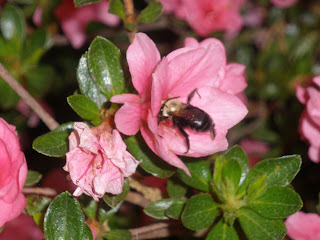 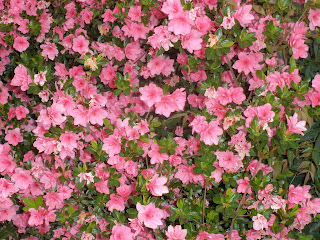 I have a few yellow and purple old-fashion irises. 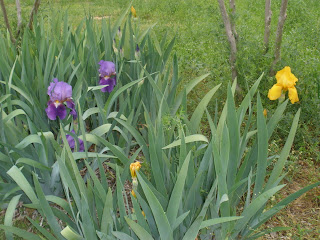 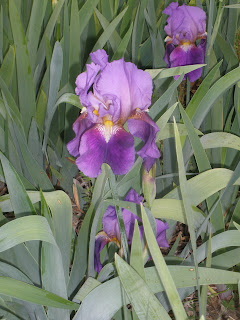 This shot was taking on toll road 130 around Austin traveling at about 80 mph. :) Legal speed limit. These are bluebonnets.

A "Restful" Afternoon and Evening

Isn't Kirk such a cutie? 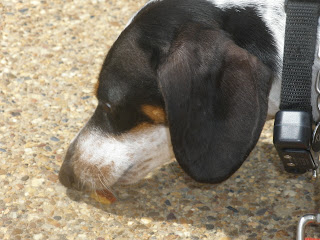 Jonathan and Sam were going to town for something. I decided I needed some sun on these old woman white cellulite dimpled legs - so I put on a pair of shorts, put out a cot, got Kirk's leash and my Kindle and sat back for relaxing read. 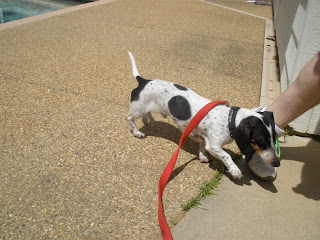 Not! This dog does not chill!! 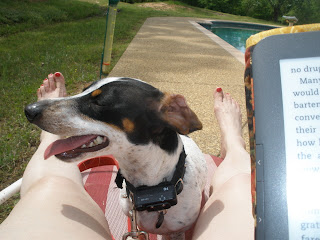 Sherry could not read... 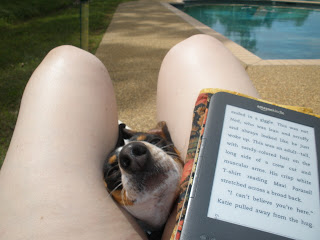 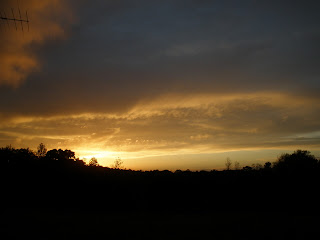 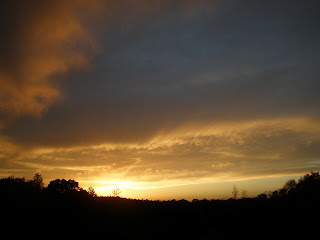 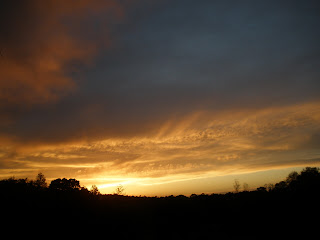 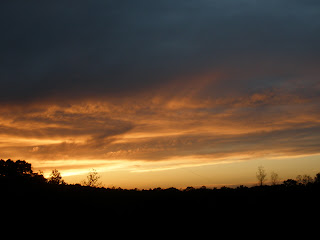