So I've been sewing...making scrubs for Jonathan. I found this cute, cute ghostie camo fabric in Mt. View. 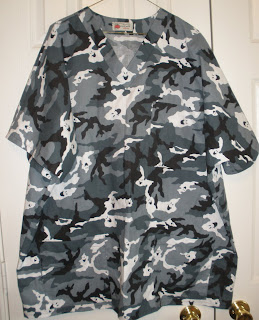 I also found a piece of fabric with autumn colored leaves scattered around. Made a top out of that and evidently didn't get a photo before mailing...

Jonathan requested a camo set with hunter orange trim. Well....I shouldn't've made all those orange pockets. BUT...they are on there and I didn't take them off. No, siree. Don't undo unless there's a construction mistake. Those folks in the nursing home will be able to see him coming camo fabric or not!

Sometime during all this getting the pattern to fit and adding elements not on the pattern, he asked for a cell phone pocket. I made one with a velcro closure...Jonathan doesn't like velcro, so I dug around in my snaps. (I made his dad's western-style shirts.) 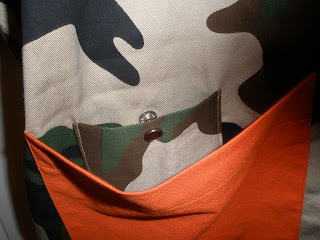 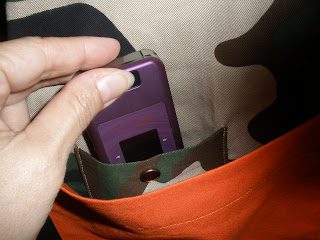 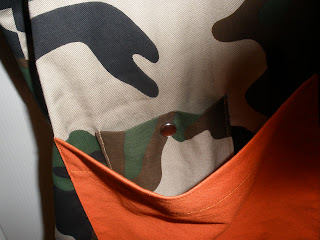 I found out that Jonathan's been ironing the scrubs that need ironed with his girlfriend's hair straightener iron. Raise your eyebrows here? I mean an iron can be as cheap as $9.99 at the dollar stores. Roll eyes here. ;o) So, when I sent the scrubs, I sent my old Rowenta that started slobbering all over my clothes. Evidently the water reservoir is cracked. But it heats up and will make a good dry iron with a can of starch or a spritz bottle of water.

Now that those are completed and in the mail, I've been cleaning house. Arrgghhhh! Where's the maid? Maid? What maid. Oh! I'm the maid! Sigh. Took all day to do the tile floors. I put everything up and out of the way yesterday morning and 'ran' the dustmop. Whew! So much red sand from tracking in and out during the work done on Sam's building.

...then I stopped for a break. An all day break. ;o) I hit the roads...Melanie and I went out for pizza, then cruised around the area. She's kind of looking for a house out of town...or at least away from her current neighbors. Saw places I haven't seen in a long time...maybe never!

After I got back home, I mopped. Thought about going to bed early since I'd worked so hard...it was about 6:30 p.m. ;o) But then got a phone call...Earlene and Nancy inviting themselves over to swim. I called Melanie to join us. THEN got up and put all the stuff I had moved so that I could do the floors...put all that stuff back where it belonged.

This morning, I've vacuumed the carpet in the bedrooms and dusted the furniture in there. Did some ironing. Cut out one of the borders for my quilt and sewed one on...and here I sit.

I'll try to get the living room dusted sometime today. And after I get the borders sewn on the quilt top, I'll vacuum this room. Think I'll go eat lunch then take a nap first though. ;o) zzzzzzzzzzzzzzzzz
at 10:57 AM 2 comments:

Mama and I went to Mt. View Arkansas for a few days. In her mini-van not on the motorcycle. When she found out that Sam set out on his trip to and around the Grand Canyon...and that I was not going...she made reservations in Mt. View...and off we went. To...Mountains, Music, and Motorcycles! Mt. View's annual motorcycle event. Which we knew nothing about! We were surprised that she could get a room on such short notice during the event. 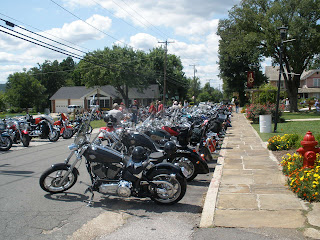 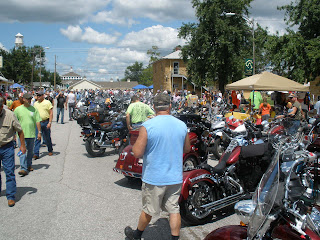 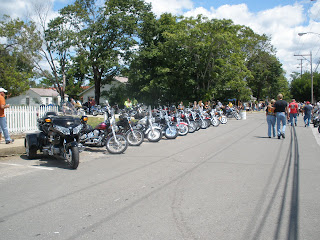 We made it to several antique stores in the area. She directed me around behind 'town proper' in Calico Rock and found a 'ghost' town. I've forgotten the name...but the area was evidently once fairly prosperous if the amount of abandoned commerical buildings is any indicator. 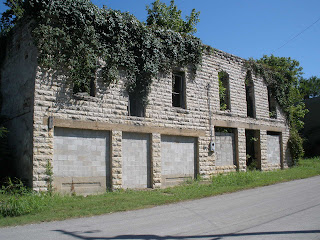 While sitting in Jimmy Driftwoods', I tried the self-photo thing. I'm not very good at this. 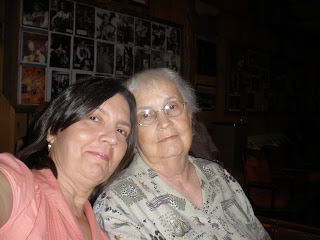 I received a back-handed compliment from Pat Cash aka Aunt Minnie at Cash's White River Hoedown. Sam has a joke that he tells about grandpa and the outhouse. I told Pat. She told me that I looked like my mother but acted like my dad. ;o)

Pat is the main comedic act at the Hoedown. Daddy would tell her jokes that he had heard. Some she could clean up and use in her act. Some...not.

We spent a lot of time at my grandparents. As we arrived one evening, my uncle grabbed my oldest brother and our older cousin for help in moving the outhouse. He'd dug a new hole.

One of my brothers asked, "Grandpa, why were you hollering 'fire'?"

Grandpa said, "How much attention do you think I'd gotten if I'd hollered, 'Sh#t'!?"

My mother, who was listening, looked at Pat and said, "That did not happen with my family." She turned and walked off.

I'm sure she walked off because of her back. She's facing another back surgery. When she's walked or stood as long as she can stand it...she HAS to sit...then gets immediate relief...